Hello everyone! Today marks the anniversary of my first radio appearance. Picture this, a timit thirteen-year-old Cloudy, wandering around a hospital in Surrey, asking where the radio station was. I was met with a lot of baffled looks, and for good reason! The radio station I was after was an independently run hospital radio, so nobody knew what on earth I was going on about. Eventually we did find it, in a tiny building in the car park. So not as glamorous as I'd hoped. Stil

Hello everyone! Just a quick note to let everybody know that I'm now blogging on my site - hurrah! I've been a busy little bee over the last couple of months recording my second EP, and rehearsing with the band for live shows. I can't wait to share it all with you! Having said that, it's not quite ready yet. A bummer, I know. So, to tide you over 'til I'm able to share my most exciting project yet, a new mini live set will be available on iTunes and Spotify TOMORROW (26.01.20 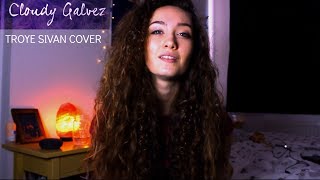 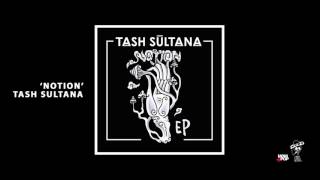